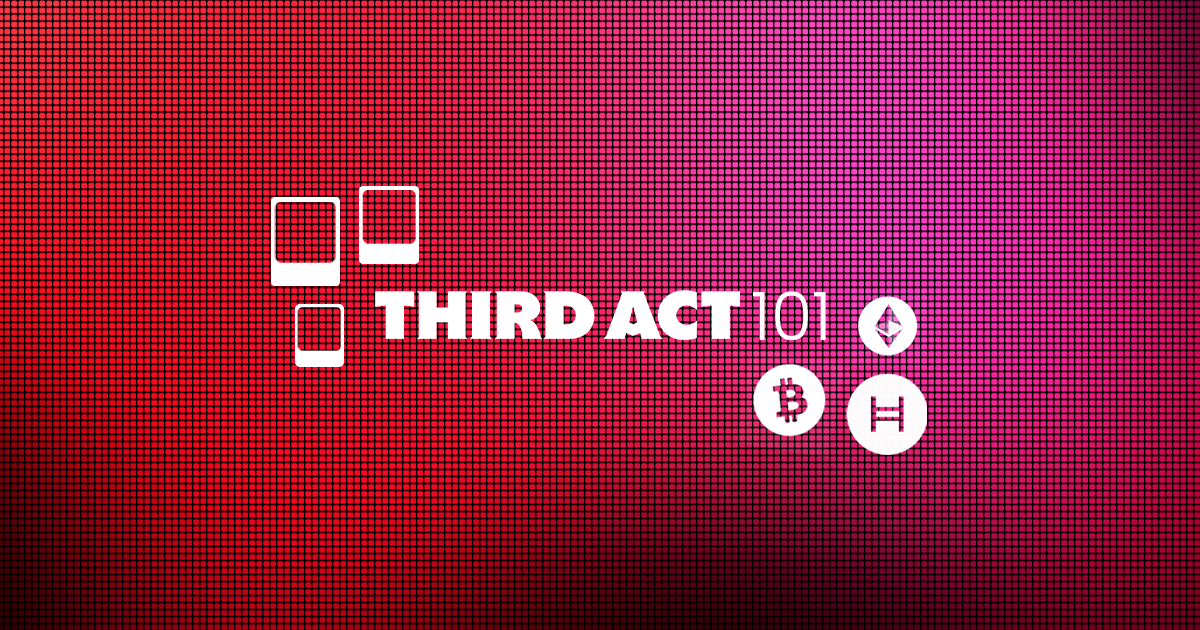 Regardless, cryptocurrency and NFTs have been around long enough to have a history. And if you’re looking to get into NFTs, it’s probably a good idea to at least know a little bit about where they came from.

Szabo, an early internet pioneer, and libertarian, saw the world wide web of the 90s as a paradise for the latter. He invented the then theoretical concept of smart contracts. But in order to really Ayn Rand it up and facilitate truly free trade, Szabo needed his own form of money.

But while working with a company called Digicash Szabo noticed how easy it was to manipulate centralized accounts. Libertarians often have trust issues, and Szabo didn’t trust third parties to handle people’s money. So, he set out to remove them from the flow of money altogether. He also wanted to create something that was digital and scarce.

Thus, Bit Gold, the first form of decentralized currency was born. An early form of cryptocurrency, Bit Gold featured a proof-of-work system (much like Bitcoin). In fact, the entirety of Bit Gold’s architecture is very similar to Bitcoin’s. But it would be a person named Nakamoto (or persons calling themselves that) who would replace Gold with coin and get rid of that space between to create Bitcoin.

The Ghost of Nakamoto

Satoshi Nakamoto is credited with inventing Bitcoin in the late 2000s. The only problem, no one knows who he is. Some people think it’s one person. Others think it could be a collection of people. And some people even think that it’s Nick Szabo himself.

Whatever the case may be, Nakamoto, whether they be a group, a person, or a super-advanced artificial intelligence (okay probably not that one) is the person, place, or thing that invented Bitcoin.

The coin came out of the economic turmoil of the 2008 crash. A lot of people, including whoever Nakamoto is, stopped trusting centralized banks. Like Szabo, the Bitcoin inventor(s) realized that under centralized systems, accounts and transactions can be reversed or changed.

On January 3, 2009, the first block of the blockchain – called genesis block – was mined. While, at the time, Bitcoin had no value, that would all change on May 22, 2010. After tense negotiations, a Florida man (isn’t it always a Florida man?) purchased two Papa John’s pizzas for 10,000 BTC.

Now, more than a decade later, that amount of Bitcoin is worth upwards of $500 million. And that Florida man, programmer Laszlo Hanyecz, is celebrated every May 22 on what is known as Bitcoin Pizza Day.

Wonder if the two pizzas tasted as good as half-a-billion dollars feels?

Fast-forward to today, and Bitcoin is just one of many cryptocurrencies bouncing around the internet. And the underlying technology that runs these cryptos, blockchain, is used in other applications. One of which is NFTs.

NFTs are non-fungible. That’s because NFTs run on ledger systems, the same ones pioneered by the crypto trailblazers we just talked about. In terms of proper NFTs, ones that have uniqueness validated through the blockchain, the history starts in 2014.

Kevin McCoy is the first person to make an NFT.  He, along with coder Anil Dash, made a piece called Quantum, which was recently sold to Sotheby’s for $1.4 million. McCoy and Dash set out to create a system by which artists and creators could track their pieces across the internet, as a lot of art is posted to Tumblr and other sites, often with no attribution.

The Future is Non-Fungible

Since McCoy’s creation, NFTs have taken off in popularity.

In 2014, a group of programmers created Counterparty, a decentralized, peer-to-peer financial platform. Counterparty allowed for users to create their own cryptocoins, while also doing things like trading memes. This led to many people trading digital cards from the card game Force of Will, as well as other rare memes.

As the popularity of Counterparty grew, so to did innovation within the digital collectible space. Larva Labs (founded in 2017), created Cryptopunks, a limited collection set of 10,000 characters generated randomly with no two characters being the same.

As we move forward into the future, utility is the next step forward. AMC Theatres has already given out NFTs with the purchase of a ticket to the Spiderman film, and it’s only a matter of time before the ticket is an NFT.

Other industries will also be looking toward a digital future with their sites set on NFTs. Theatre is one of the next great NFT frontiers, and industries like medicine and even air travel will eventually adopt non-fungible tokens into their business models.

And with companies like Meta focusing on bringing the metaverse into reality, we could be looking at NFTs and crypto becoming more ubiquitous than even cold hard cash. That future may seem an impossibly long way away.

But remember, Bitcoin was only invented 14 years ago. 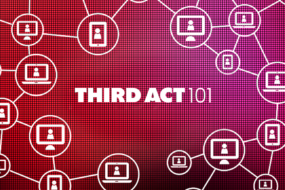 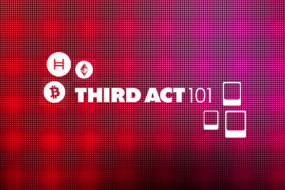 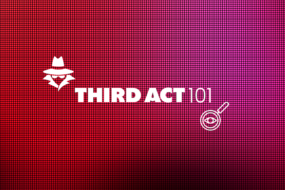 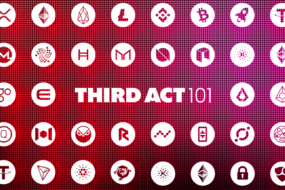